Malinska, a town, a port and a tourist center. Il lies on the north-west coust of Krk. Economy base is agriculture, fishing and tourism. In the begining a little village in the aerea of Dubašica – it was developed as a port  in the begining of 19th century when the wood export was moved from Port to the cove of Malinska. In the middle of 19th century the steamships of Lloyd's branch in Trieste were being put to shore there. Because of mild climate and good connections with nearly land in the begining od 20th century it started tourism. The company ' Brodokomerc ' built in 1963 in the small cove of Haludovo a hotal complex of high category. The town is connected by roads with all the settlements on the island. There is a remain of the pulled down Church of St. Apolinar; the bell tower from 1618, built by constructors of Krk. In Malinska You can find top restaurants, coffe-bars, hotels and numerous private accomodation. 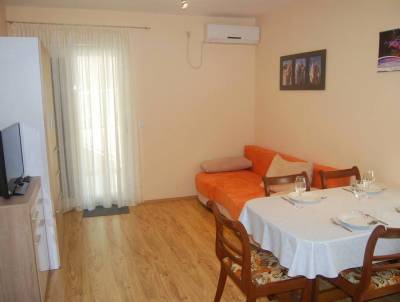 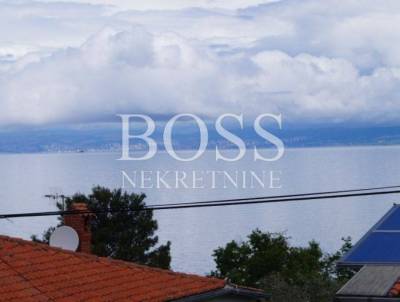 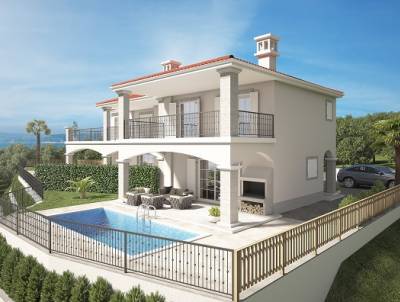 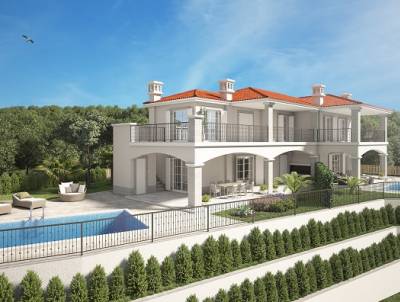 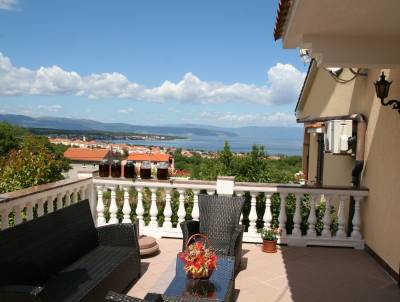 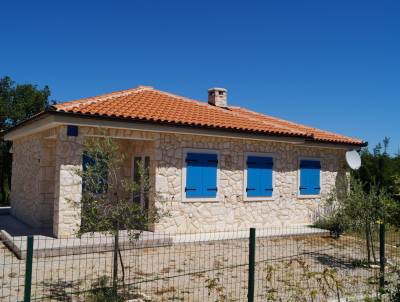 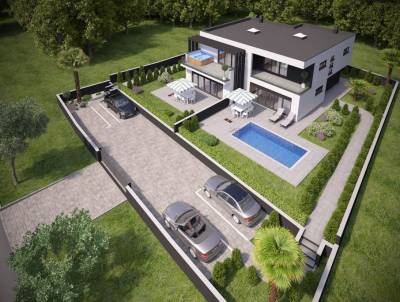 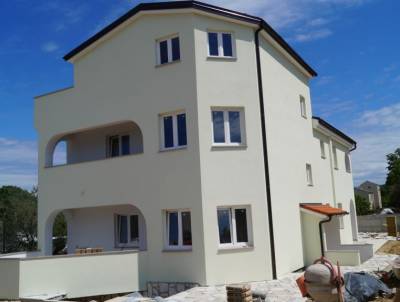 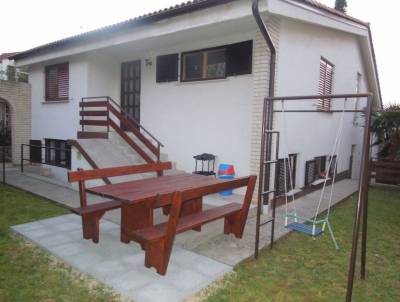 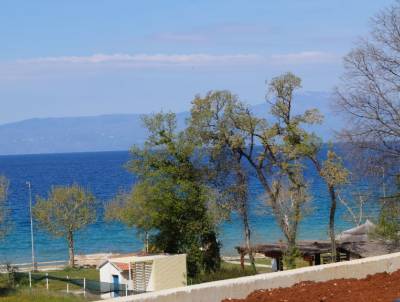 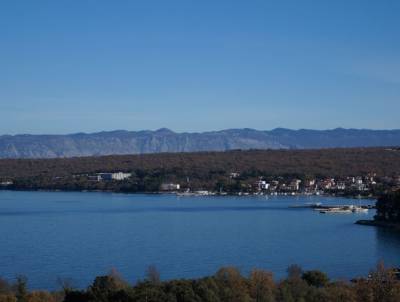 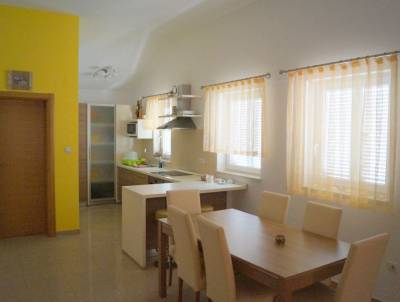 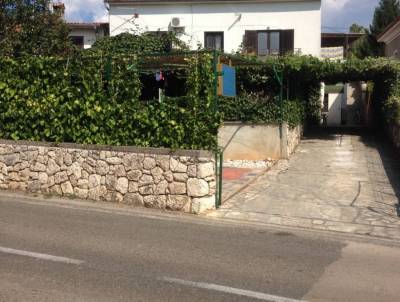 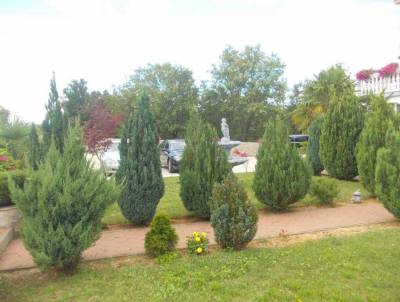 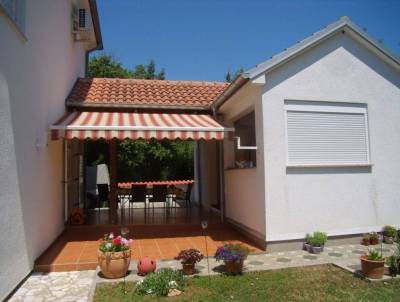 Showing: 1 - 16 of 16 listings
© 2017 BOSS NEKRETNINE d.o.o. - sva prava pridržana
Web by: NEON STUDIO Powered by: NEKRETNINE1.PRO
This website uses cookies and similar technologies to give you the very best user experience, including to personalise advertising and content. By clicking accept, you accept all cookies.
More options
I accept